Did you know: Heights Edition

Recognized as a company Top Producer year after year, Jena Turner is consistently growing her business with record sales.  With a background in f...

The Houston Heights is an eclectic neighborhood that combines the history of its past with some modern quirks. It's character and eccentricity all in one.

It's a family-friendly neighborhood, but far from the suburbs being just a short drive outside of downtown.

You'll see lots of action in the night life scene, including live music, bars, and restaurants.

However, one of the most recognizable locations within the Heights is the historic 19th street where you will find the iconic Heights theater. 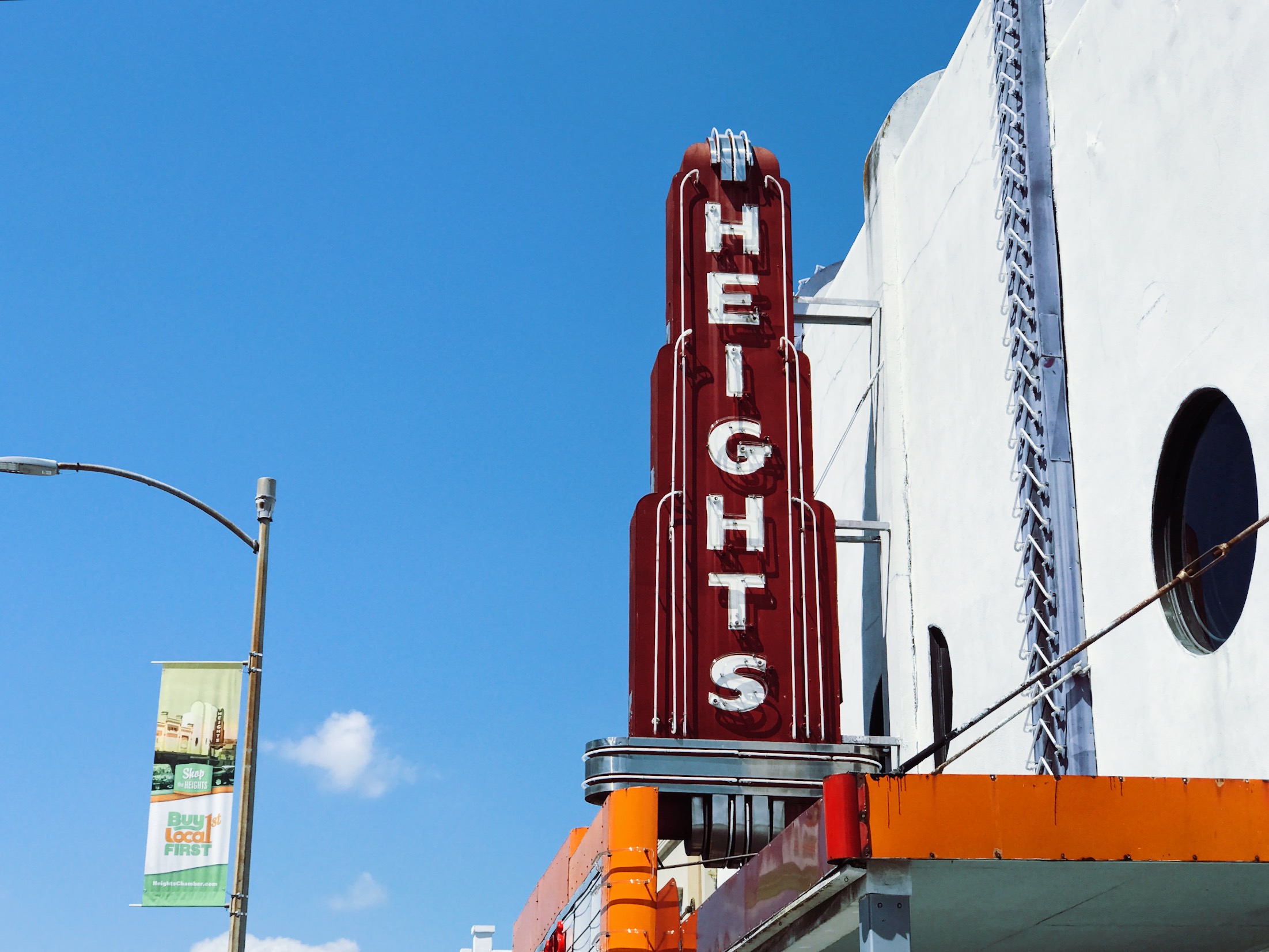 The Heights Theater opened in 1929 and was kept sacred in the possession of Heights locals. However, in October of 2015, the property was purchased by Dallas developer Edwin Cabaniss.

In about a year, the theater was beautifully remodeled with an honorable nod to its original design. The Heights theater has since then become a hub for live music, art and culture in Houston.

Just a few blocks away from the 19th street theater is the Heights Boulevard Art Trek. The pieces sprinkled throughout the Heights hike trail are a part of the community’s sculpture project which has been installing new pieces every few months. 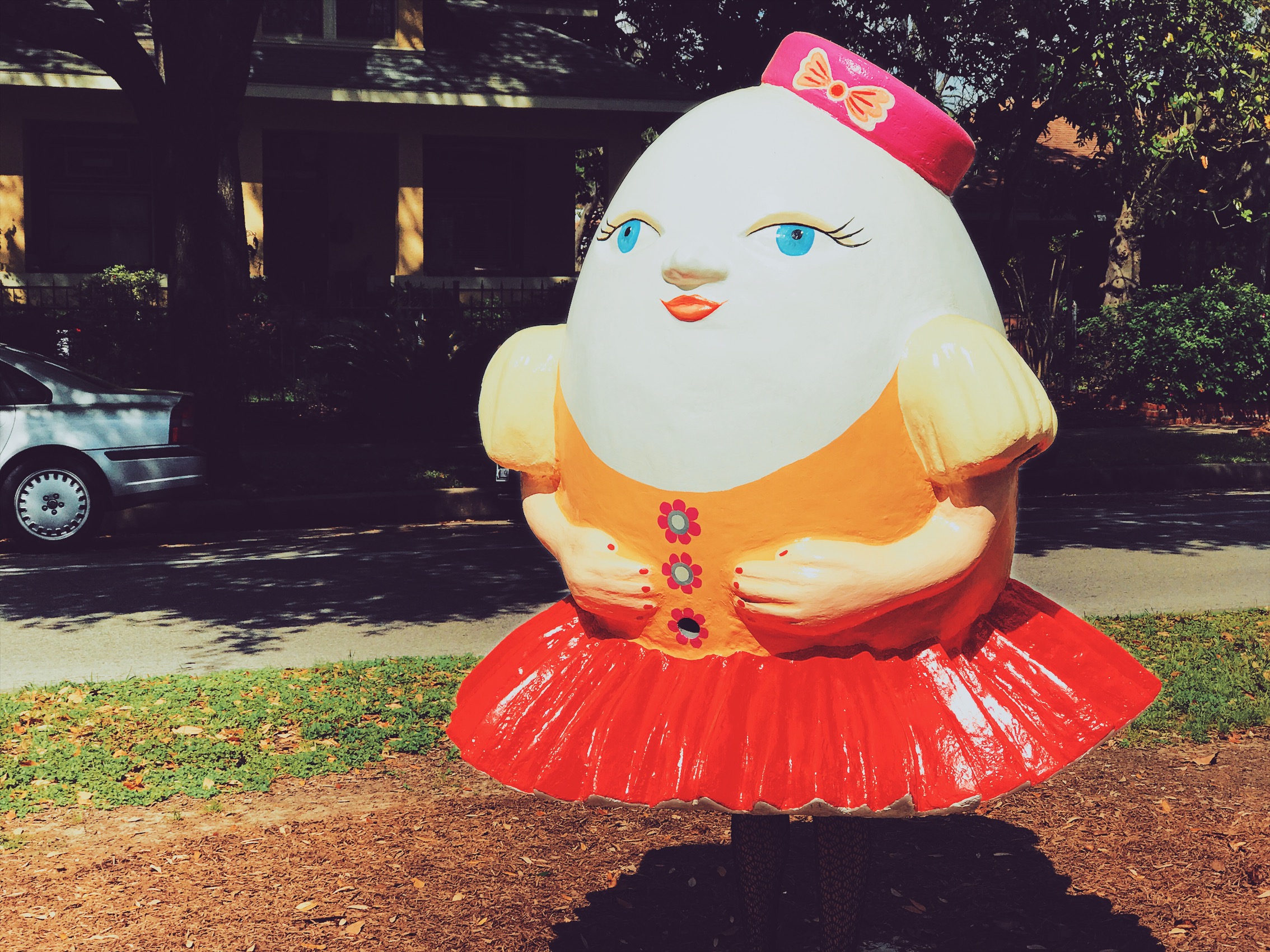 This piece simply titled Humpty Dumpty by Yuliya Lanina, is one of the latest installments. The brightly dressed egg with realistic legs in heels and hosiery is stealing the hearts of locals.

If you travel a few more blocks down Heights boulevard, you’re sure to see the iconic Donovan Park.

The castle themed playground leaves plenty of room for imagination to roam freely. It is known to transport adventurous tykes to a fairytale land of dragons and princesses. 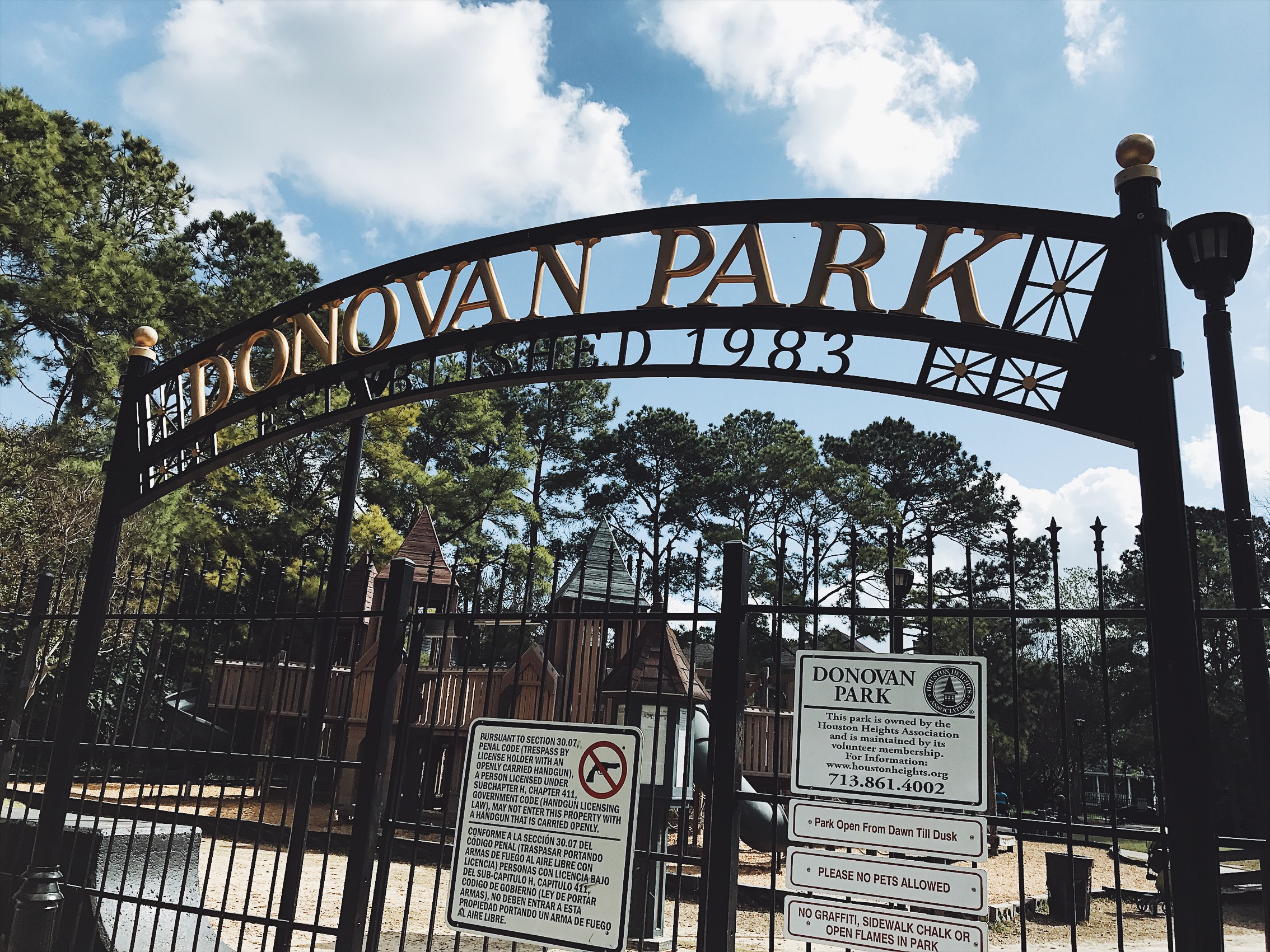 The wooden play area has been a staple to the Heights neighborhood since 1996 when members of the community voluntarily teamed up to build the fantasy play land. It has been an icon and popular family hot spot for over 20 years.

The Heights is a community of collaboration and companionship. And whether you're a family of 4+ or single and ready to mingle, there are so many places to explore and new discoveries to be made in every corner.

We use cookies to enhance your browsing experience and deliver our services. By continuing to visit this site, you agree to our use of cookies. More info